with Molly Murphy, Caroline Strickland, Katy Cruel
Heaven Can Wait
Ages 21 and Up
$15.00 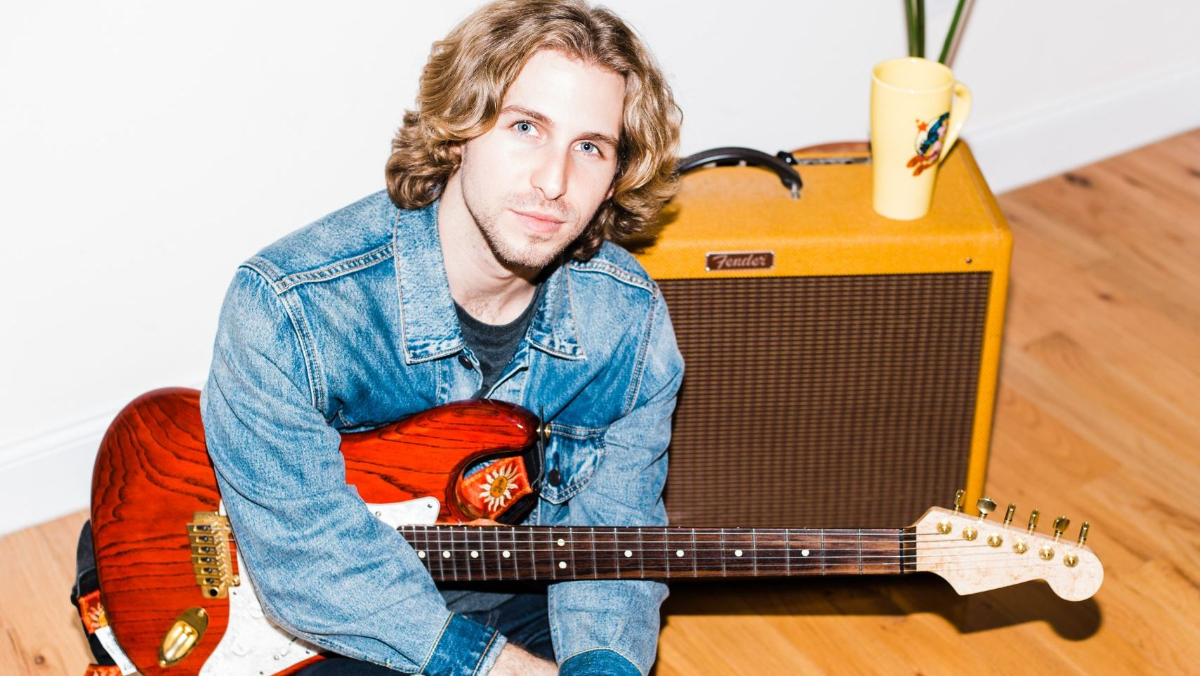 Additional Info
Josh McLemore
Josh's music takes inspiration from a myriad of genres and backgrounds. His Southern Delta youth, compiled with a career in musical theatre gives his music unique narrative and character. "I write about the places I've been and the things I see." After years of pursuing a musical theatre career in New York City, he went back to school at the Berklee College of Music and shifted his attention to singing and songwriting. Josh's debut EP, Parker House Sessions, was produced and and music directed by James Quinlan. Parker House Sessions compacts many different styles into three songs. ​
Josh started writing Parker House Sessions while back home in Mississippi during the 2020 COVID-19 shutdown. The original draft of the EP was written with Chandler Dunaway until Josh returned to New York City and finished the collaboration with James Quinlan. Parker House Sessions is about variety and trajectory, and captures McLemore's ability to draw present relevance from past experience.

Molly Murphy
Molly Murphy is a singer-songwriter based in New York City. She crafts harmony-rich indie-folk tunes largely inspired by her experiences growing up at the foot of the Blue Ridge Mountains.

Influenced by the bluegrass and folk-infused music of the region, she turned to artists like The Avett Brothers, Laura Marling, and First Aid Kit for inspiration, and soon began writing songs after encouragement from her high school English teacher. Setting up shop in a closet in the high school science department, she wrote and recorded demos that would shape the homemade sound and feel of her music.

She went on to study music at the University of Virginia in Charlottesville, where she performed as a solo artist and with local artists, releasing several singles including 'Woods', 'Estuary', and 'Young'.

After graduating, Molly moved to New York City and began writing, recording, and self-producing her debut EP, Call Me Elsewhere, which was released on November 20, 2020.