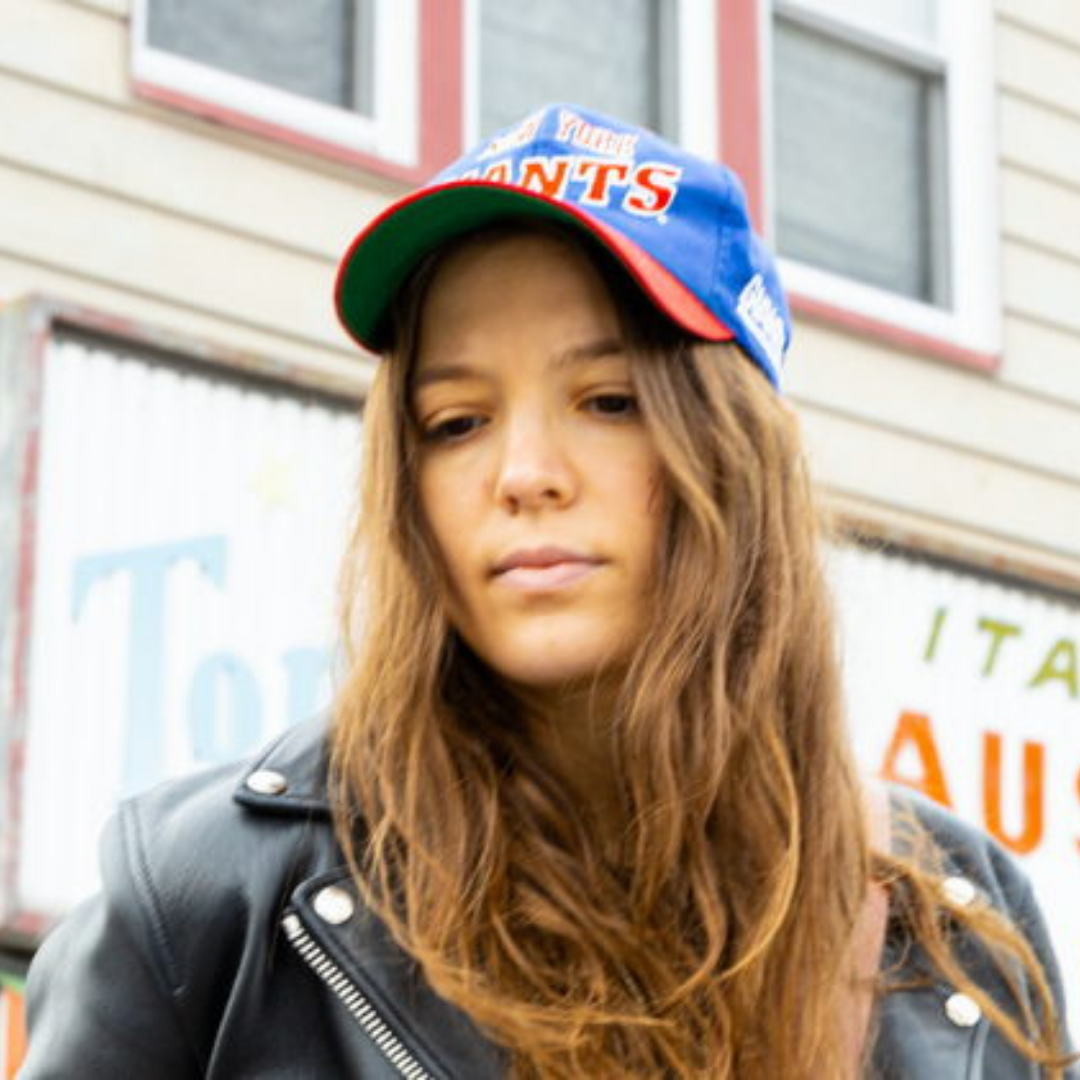 She has performed live all around New York City’s vibrant music scene at iconic venues like Pete’s Candy Store, Arlene’s Grocery, Rockwood Music Hall, and the Bowery Electric. Her songs tap into multiple genres but have a home rooted in pop.

Royal Blush
Royal Blush represents an exciting group of various strays from the Jersey City music scene. Rooted in the indie-rock genre, Blush is know for their shoe-gaze tone, powerhouse vocals and contagious energy. Breaking the mold with their debut single, Roll The Dice, this new collective continues to make waves across the Hudson River. Relishing in the present, with eyes fixed on the horizon, they are pleased to say “we’ve only just begun”.

Greg in Good Company
GREG IN GOOD COMPANY is rock ‘n’ roll full of heart and soul. Based in Los Angeles, the 5-piece indie band launched by singer-songwriter Greg Gilman in 2015 is leading the explosion of timely Americana out of Southern California.

“The songs are written for you to think, reflect and question. And that, is a very good thing,” OnStage Magazine wrote after listening to GIGC’s debut LP, American Way, a 2018 record Impose Magazine described as, “a stirring, heartfelt experience.”

Cinematic melodies paired with heartfelt lyrics and irresistible harmonies have become hallmarks of the band’s unique sound — a mix of alternative rock, folk, country, pop and soul — topped off by Greg’s dynamic and raspy vocals, drawing comparisons to Bruce Springsteen, The Lumineers, and Mumford & Sons. “Some people give you a piece of themselves when they sing and Gilman is that kind of vocalist,” IndieMinded wrote in 2018.

Hayden Carr-Loize (Bone's Home)
Bone's Home is a four-piece alternative rock band currently based out of New York City. All of them enjoy writing songs, collaborating on music, and most importantly having a good time doing it. They formed quite recently in the fall of 2021 and have been experimenting with different sounds since. Their songs range from moody ballads to rocking jams. Some of their tracks are "Ad Bound," "Nursery" and "I don't want anything."