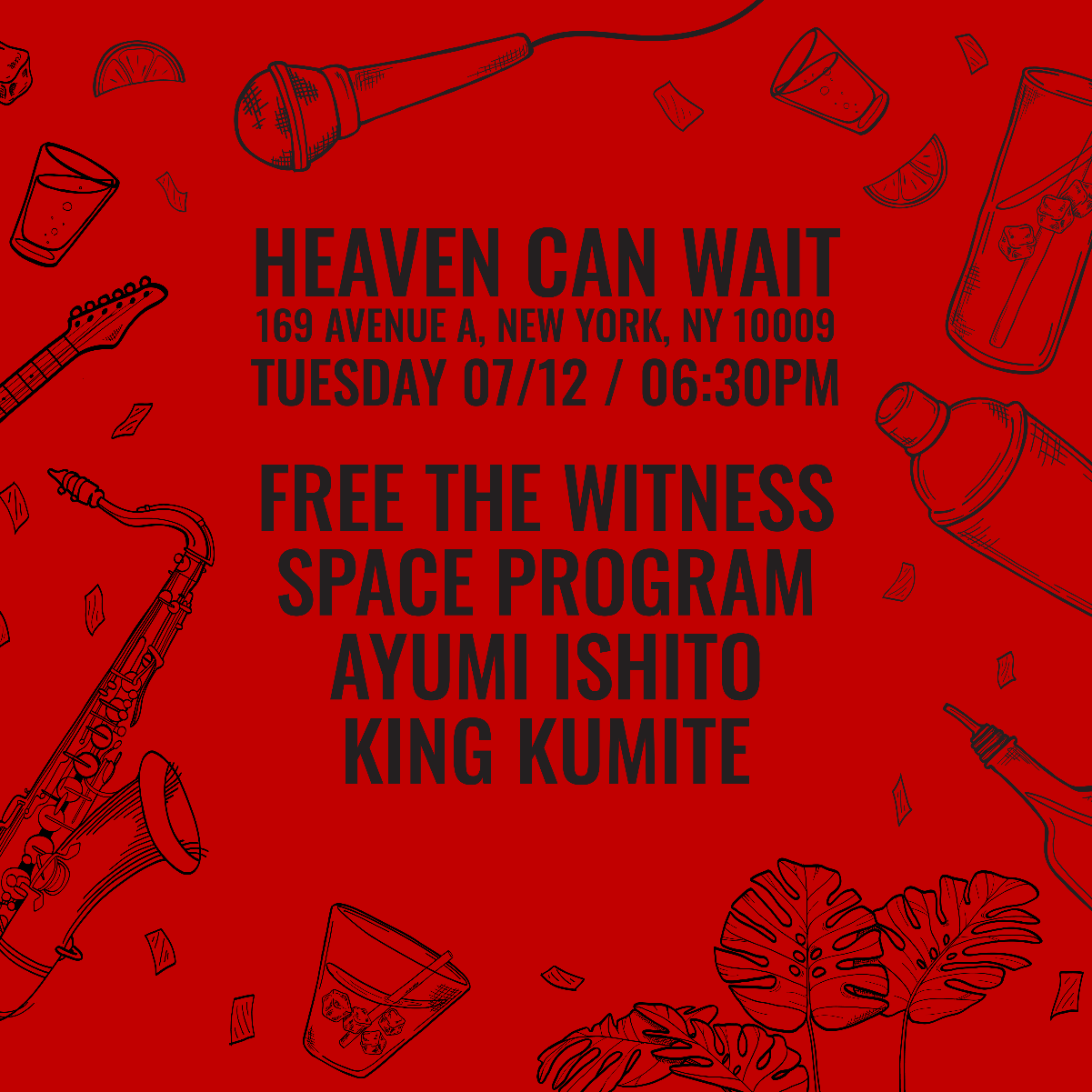 Additional Info
Free the Witness
Free The Witness is a Punk band based out of Asbury Park NJ, that formed in 2018. The following year they released their debut album “Dreamland” at Backroom Studios, with a few of their most popular songs being “I’d Like to Know”, “Here and Now” and “Lacerations”.  After a run of performing the band went on hiatus and a few months later, the coronavirus struck. While FTW had plans to reform; it was at this point that they took advantage of the extra time to write and record their sophomore album “Deliverance” at Lakehouse Studios. (An album inspired by Dante’s Inferno and the socio/political climate of the Trump era). As the summer of 2021 came around, FTW opened up for notable acts including, Rise Against, The Menzingers, Flogging Molly, and The Violent Femmes. Currently, on a high following the release of their second album, FTW is ready to perform and tour in the Tri-State area, and have most recently teamed up with Pete Steinkopf of “The Bouncing Souls”  to produce future work.

Space Program
A wall of sound is a kind of jazz.

Ayumi Ishito
Ayumi Ishito was born and raised in Ishikawa, Japan. At the age of 19, she began playing tenor saxophone in a college big band at Ritsumeikan University in Kyoto. In 2007, Ayumi received a scholarship to attend Berkee College of Music in Boston, Massachusetts. She spent three years there studying performance and composition. After graduating from Berklee, Ayumi moved to New York in 2010. Ayumi has been playing with many different groups. One of her recent projects Open Question received 4 stars review in DownBeat magazine in 2022.  Also her another project The Spacemen was selected for the Best Jazz of 2021 in Bandcamp. As a composer, Ayumi has been leading her quintet since 2011 and performing her rock inspired original music. The band released two albums, “View From A Little Cave” in 2016 and “Midnite Cinema” in 2019.