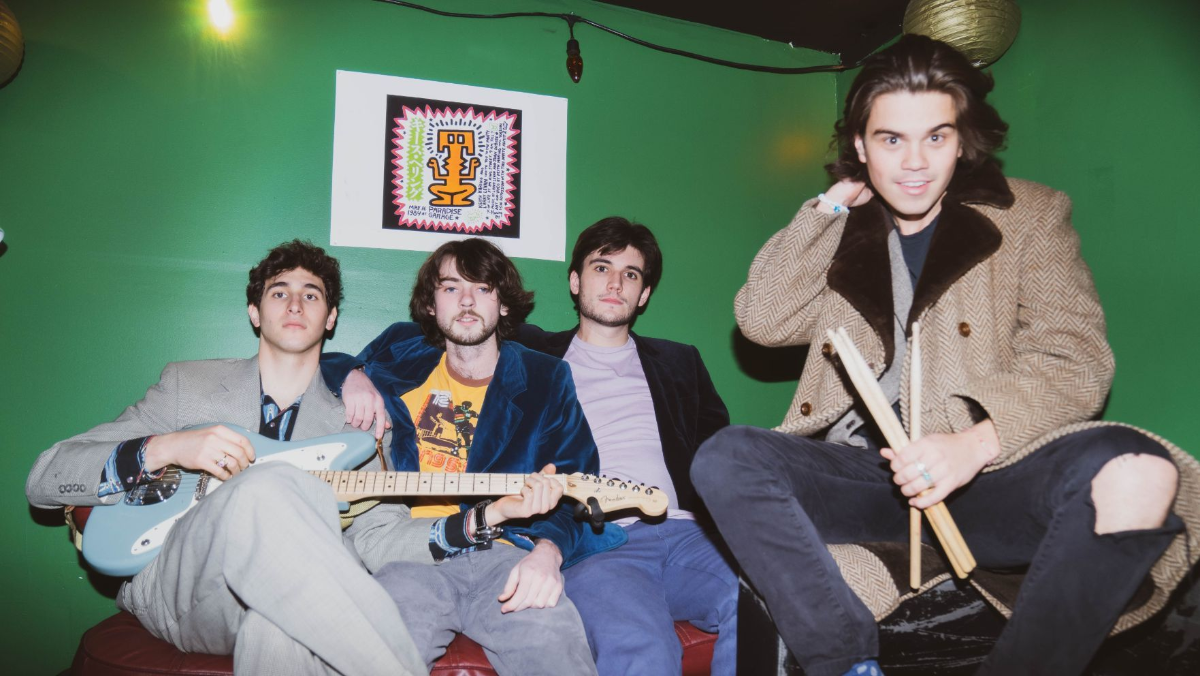 Ciao Malz
Ciao Malz is an indie pop-alt artist with some funky flair. Writing songs after work and recording on the weekend with the band. Inspired by the likes of the Grateful Dead, Kacey Musgraves -Ciao Malz mixes her sharp sensible lyrics alongside the melodies to create the perfect track to vibe.

Evan Isaac
Evan Isaac is a natural performer. When he takes the stage or sits down to play an instrument the room is instantly lit up. He brings his honest perception of everyday life into being with the infectious groove that pulses through his body at all times. He describes his genre as art-pop and interweaves layers of classic rock, hip/hop and different era's of pop and world music. As you listen to each one of Evan's songs you will be transported to a unique world that is inviting and at the same time vulnerable.  An unbridled joy is apparent alongside an unattached melancholy that yearns for something more.

Xeven
Xeven is an NYC-based alternative pop artist, electronic producer, singer-songwriter influenced by artists across many generations and genres. Her Music is intended to communicate emotion - whether simple or complex - it comes from her power in vulnerability.

Due to much of Xeven’s inspiration also being drawn from film, visual story-telling holds high importance in her self-expression. Aside from other responsibilities, Xeven creative directs her own music videos, making them an integral part of a complete experience.
Artists
The Matlock Twins