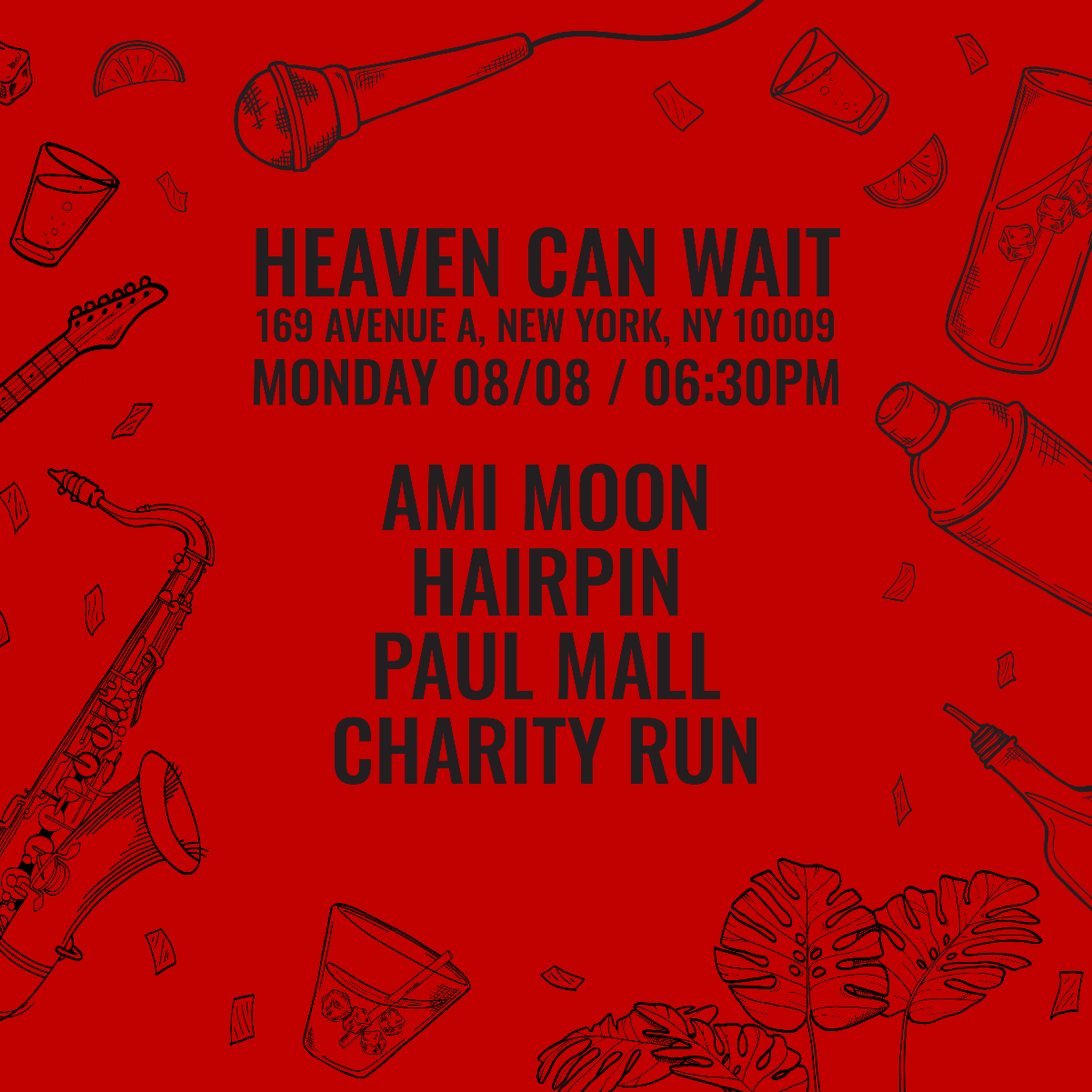 Hairpin writes and produces its own records and is excited to release its first single, "First Impression", in mid-July.

Charity Run
Charity Run is the latest project from Brooklyn based musician Jake Farber. After spending most of his musical life as a pianist and synth player in various bands in Boston, Los Angeles, and New York, Jake pivoted from the textured, shimmering world of synth pop to no-frills driving guitar rock. Favoring simple arrangements, hazy hooks, and heart-on-your-sleeve lyricism, Charity Run embraces both the honesty of his singer-songwriter background and the energetic jolt of DIY indie rock. Though Charity Run is a fresh start, Jake has built up a following of friends and fans through his time in other bands in the NYC area, and has a debut EP of original music on the horizon.
Artists
Paul Mall