with Erin Harland, Dachelle
Heaven Can Wait
Ages 21 and Up
$12.00
Buy Tickets 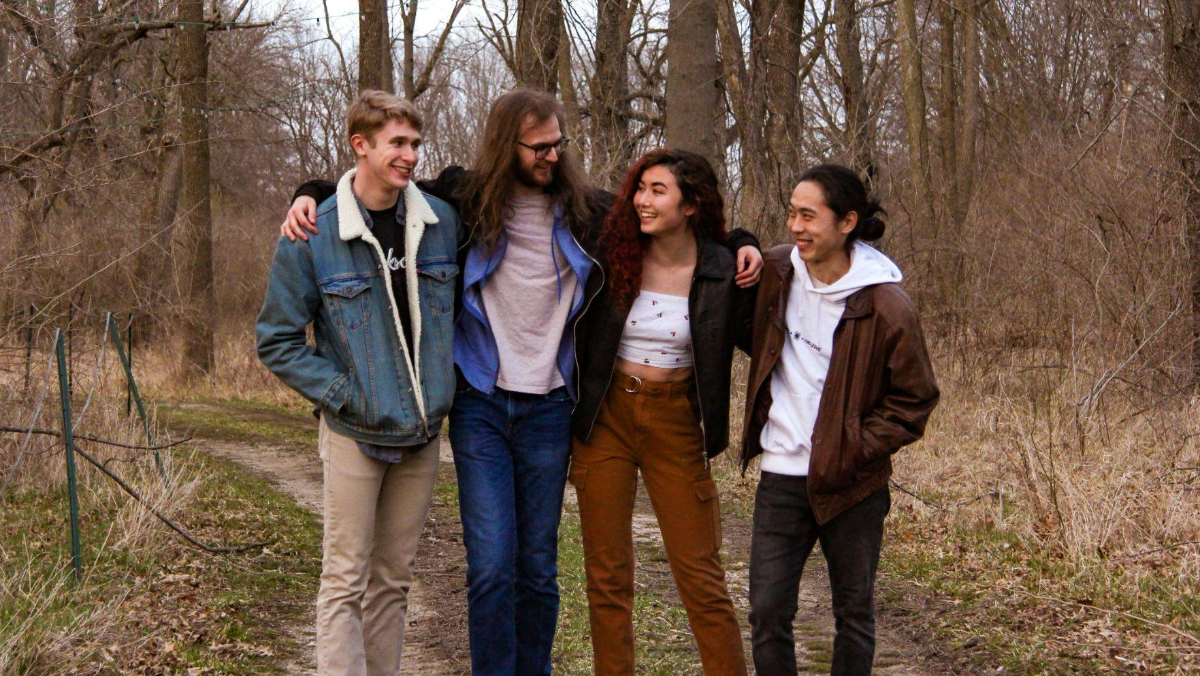 Additional Info
Neko Ka
Neko Kā is an indie/alt-rock band based out of Brooklyn. Led by singer-songwriter Maya and synth wizard Treebeard, their sound is rounded out by Alex on drums, Aryaman on guitar, and Naren on bass. Their music is best defined by their influences: Phoebe Bridgers, Japanese Breakfast, Mitski, Hadestown, and the Cat Bus from Totoro. Neko Ka's self-produced debut album "Touch and Go" is inspired by the loneliness, isolation, social confusion, and online culture that shapes the current moment. They are currently working on their sophomore album--keep an eye out for upcoming projects. 🐱🚗

Erin Harland
Erin Harland is a Brooklyn-based singer/songwriter and performer. A self-confessed empath, Erin's music is inspired by themes of hope and forgiveness, served through dreamy waves of sound. While she enjoys a wide variety of music, she is especially influenced by artists such as The Cranberries, Alvvays, School of Seven Bells, The Magnetic Fields, The 1975, and more.

Dachelle
Dachelle is an up-and-coming artist from Harlem, NY whose music is sure to be stuck in your head as soon as you hear it. With her catchy hooks, dreamy harmonies, and heartfelt messages, her music fuses indie pop and alternative R&B to create a sound that is both nostalgic and refreshing. She remains inspired by classic R&B such as TLC and Lauryn Hill as well as more contemporary pop artists such as SZA, Doja Cat, and UMI. Her most recent release "Give Up" went viral on Tik Tok, reaching 278,700 views, and introduced her music to a new audience. As she continues  building her discography, she aims to continue to make colorful, ear candy that promotes self-reflection, optimism, and growth, that connects with her listeners and leaves them wanting more.