with Debra Devi, Elizabeth Cregen
Heaven Can Wait
Ages 21 and Up
$15.00 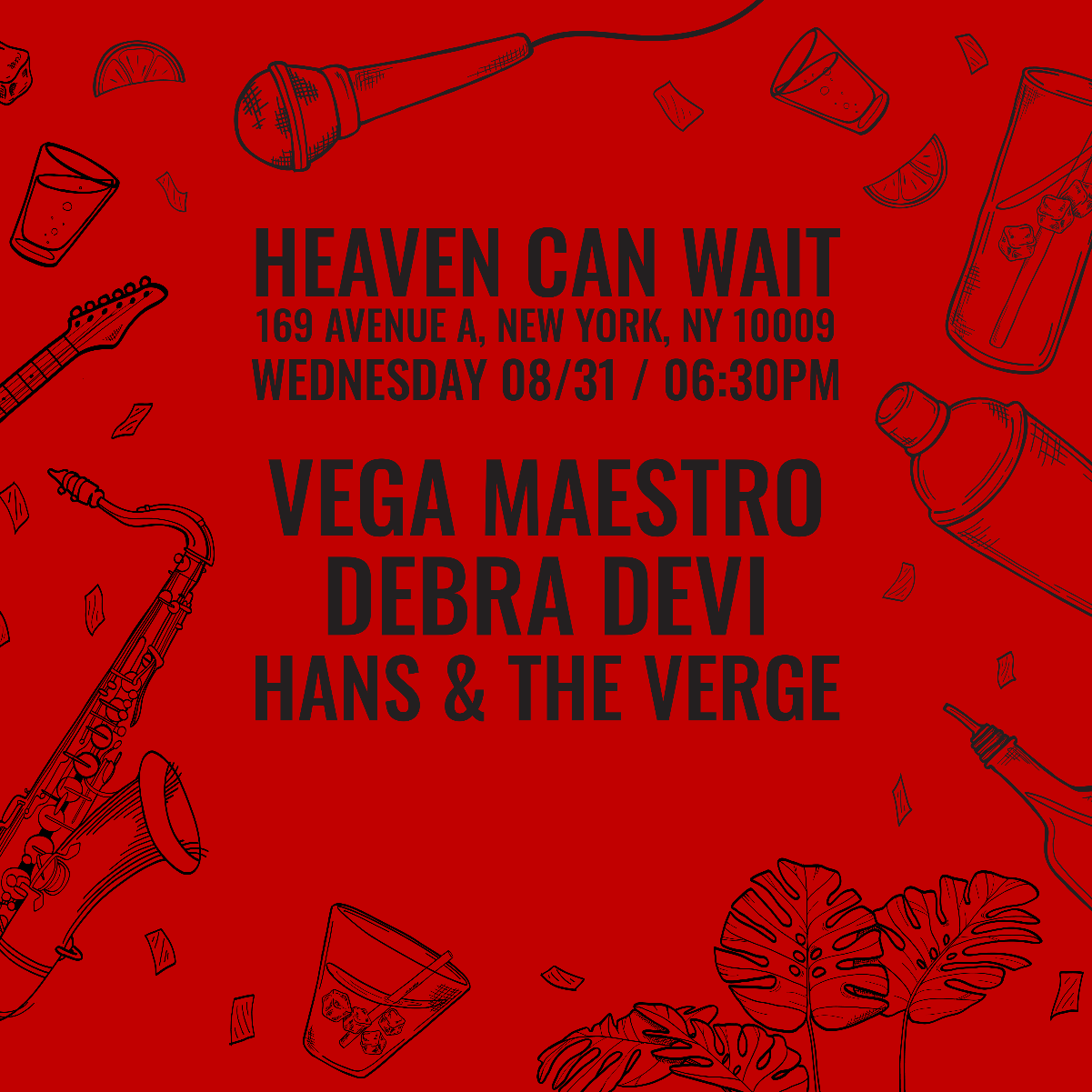 Hans & The Verge
Hans & The Verge is a rock n’ roll band. They write good songs and play them well. Members include Tyler “drums” Reina, Brian “bass” Carey, Pablo “electric guitar” Leira Filgueira, and Hans Vierge on the piano, rhythm guitar, and vocals. Their 5-year plan is to melt your face with the best Americana music you’ve never heard.

Vega Maestro
Vega Maestro is a psych-rock band based out of NYC and
is formed by Tyler Reina, Jacob Wunderlich, Alex Murray,
and Mike Murphy.
Artists
Hans & The Verge 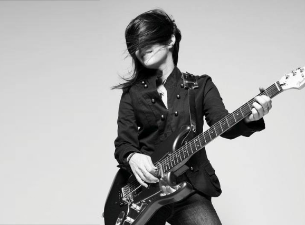