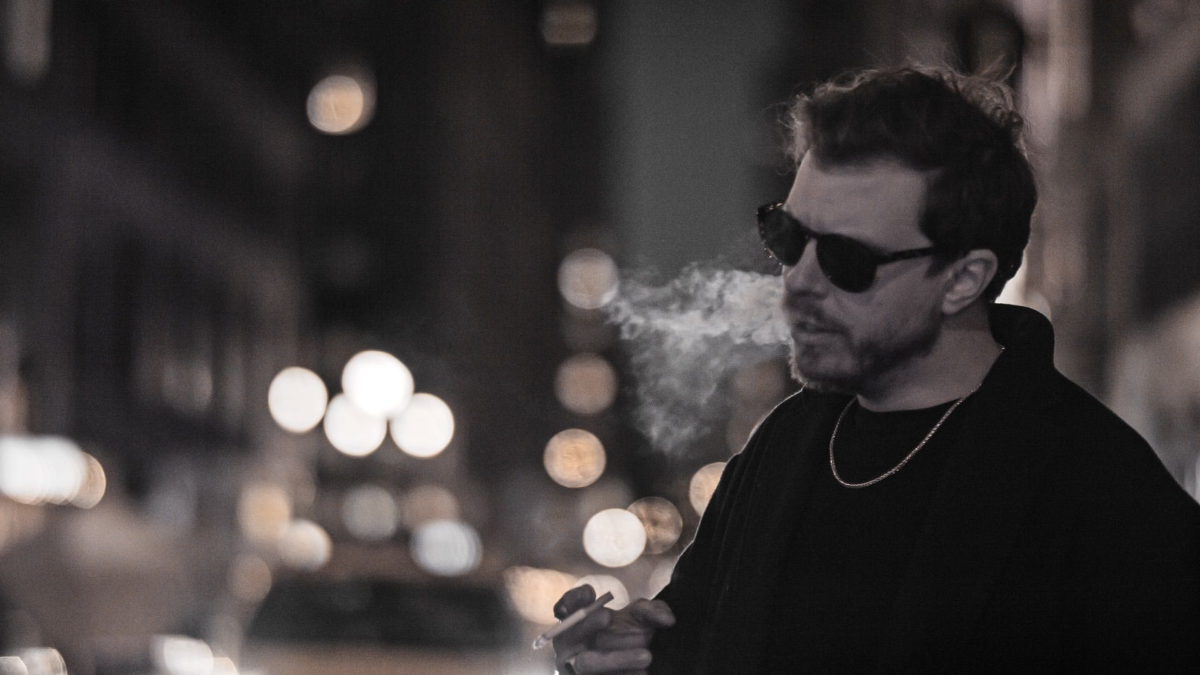 Additional Info
Greystar
Many of us first discover music through our earth-side families, leaning in to the influences gifted to them by association. Whether it's classic rock on the car radio or retro pop on the boombox by the pool, music seems to always find its way to those who need it the most. Grayson Sanford’s own music-discovery experience isn’t too different. After the passing of one of his uncles, Grayson was given his vinyl, cassette and CD collection. Mainly it consisted of classic rock, disco, and jazz records, yet it was more than just the sounds for Grayson. He dove head first into where the music came from, which albums were more important than others in an artist’s career and which are regarded as the favorite or “popular” ones, the impact they had on the world at the time, and all concepts between. He began performing at age eight and never slowed, receiving a degree in Professional Acting and playing in a multitude of bands. The performance aspect provided an escape that ultimately pushed him

Quenton Ellis
Quenton Ellis is a Brooklyn based musician with a passion for making people dance and experience the joy of music. Born and raised in the Church, his music is tied to the spiritual, while also being heavily influenced by Pop, and Dance music. Quenton's sound is like a sprinkle of Troye Sivan, a splash of Porter Robinson, and a healthy dose of Madeon. He started writing music as a child, around the age of 6, when he taught himself how to play the piano. After he graduated in 2019, he decided to take songwriting seriously again, and spent the majority of the pandemic utilizing his free time to learn how to write and produce his own music. Additionally, he has worked with several up-and-coming artists such as Caroline McQuaig, Sophie DeLeo, and more. Now with four singles out, and an LP on the way, Quenton is excited to share his musical journey with you on the stage in a very intimate one-man DJ/Piano set of his music.