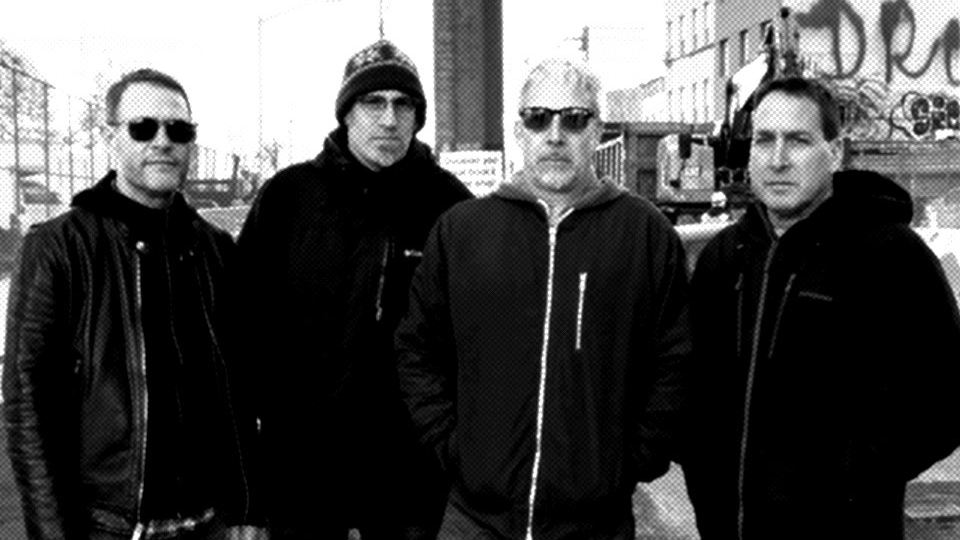 Additional Info
Wormburner
Wormburner are narrative indie rock luminaries from Brooklyn via Hoboken. KEXP in Seattle calls Wormburner “anthemic indie rock with a punk rock kick”. Time Out New York cites “echoes of Springsteen, The Clash and The Pogues that ring out in succinct vignettes…twanging and swelling over vocalist Hank Henry’s forthright, reedy delivery”. According to The New Yorker, Hank “can sound like a cross between Michael Stipe and the Mountain Goats’ John Darnielle”. The Deli calls Wormburner “lyrically charged rock with intriguing western movie tinges that will please fans of The Boss and The National.” In New York City, Wormburner regularly headlines beloved rock clubs like The Bowery Ballroom and The Mercury Lounge. Tour dates have landed Wormburner as far from home as the West Coast, where KEXP in Seattle has twice honored Wormburner with Song of the Day accolades and has even hosted the band for a live-in-the-studio performance.

The Underbites
Sporting snarling guitars and a heavy emphasis on brevity, The Underbites illustrated their impeccable timing by releasing a debut 10-minute-4-song EP at the height of the Covid 19 pandemic. After starting and stopping and starting again, the band is back with 12 more crunchy songs for discerning listeners with short attention spans and long memories.  The album “Sort It Out” is a collection of tough and tuneful anthems that mix grit, wit and a slew of punk/rock idioms and influences. It’s out on October 14, 2022. Veterans of NYC bands like The Cogs, The Behoovers, The Year Of, Baby Tapeworm and Annie Activator, The Underbites are unrepentant traditionalists with a melodic aggressive manner. Jamie Funk from Divide And Conquer wrote “The band has a classic garage rock/power pop sound. You can point to bands like The Clash, The Ramones and many more. The music is straightforward but executed to near perfection.”

Glitter Etiquette
Glitter Etiquette is a collage of emotion, glitter, blood and tears. It all blends together with a touch of guitar, melodies, and beats and is distilled thru a quantum network of fuzz pedals and guitar effects, resulting in 200 proof pure indie rock!