with Blums, Mackenzie Shrieve, Amelia Murray
Heaven Can Wait
Ages 21 and Up
$20.00 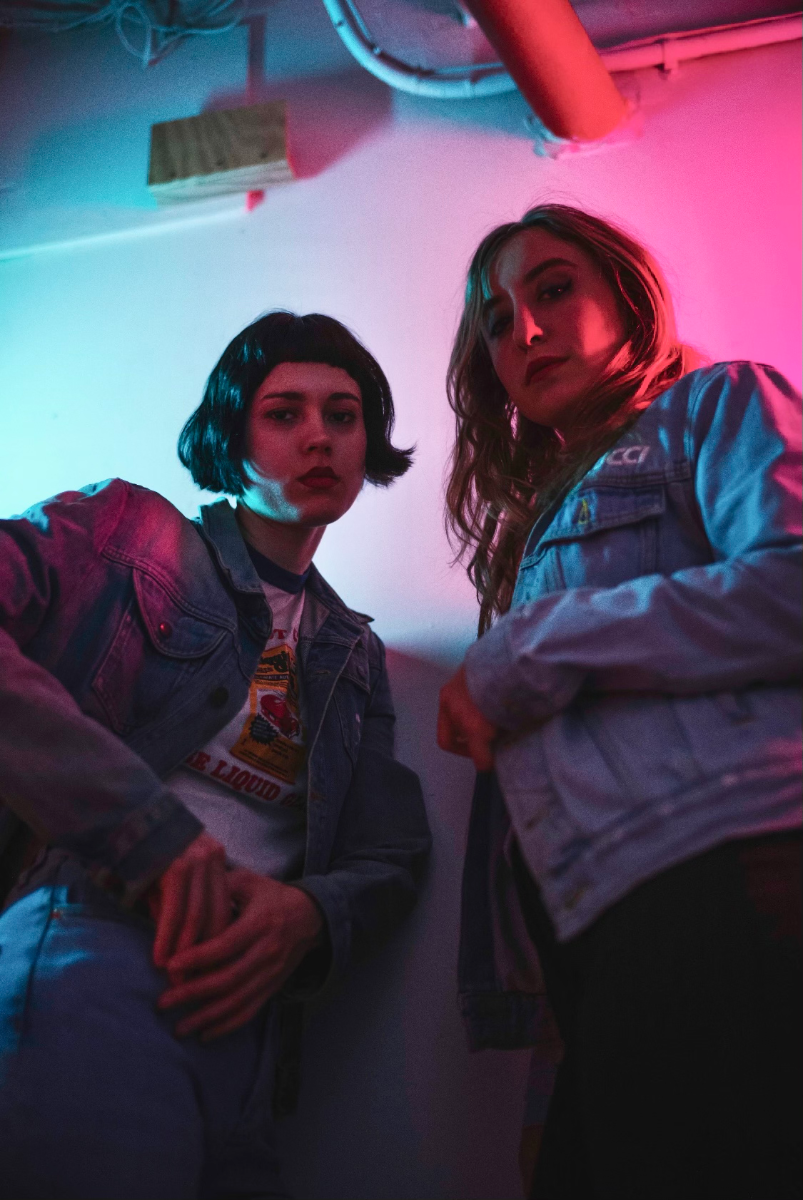 Additional Info
Beau
New York City is known for being the center point for the merging of cultures, a hub for fashion, literature, art, and a fertile breeding ground for music of all genres. Alt-pop duo Beau, singer/songwriters Heather Goldin, and Emma Jenney are the amalgam of all that the artistic community has to offer. From punk rock to folk, to modern pop, Beau’s reputation for creating atmospheric and catchy songs is directly influenced by their eclectic upbringing in NYC. Their music embodies the soul of the city’s musical history pumping through each note.

Mackenzie Shrieve
Mackenzie is an NYC based singer-songwriter and performer who bridges folk, indie, and pop in a fresh and unique way. With all of her lyrics reflecting her personal experiences, Mackenzie makes music that invites her audience to explore vulnerability within themselves.

In 2018, Mackenzie released her first single “Bitter to Me” and has since released an EP, “Running in My Bed,” and another single, “In the Before.”
Mackenzie has been releasing music since 2018 and recently released her debut album, "In The While." She’s played shows all over New York City at venues such as Pianos and Rockwood, and has even sold out shows at Bowery Ballroom and Cornerstone in Berkeley.

Amelia Murray
Amelia Murray is a Brooklyn based grunge-folk artist who can’t help but say exactly what’s on her mind. Her songwriting style lends itself to absurd, funny, and relatable narratives with a refreshingly honest take on relationships, family, autonomy, and heartbreak.

Amelia is a skilled multi-instrumentalist, which allows her the freedom of transcending the confines of a genre. She is not only a musician, but a storyteller and comedian. Her debut project "Speak Your Mind" will be out later this year.